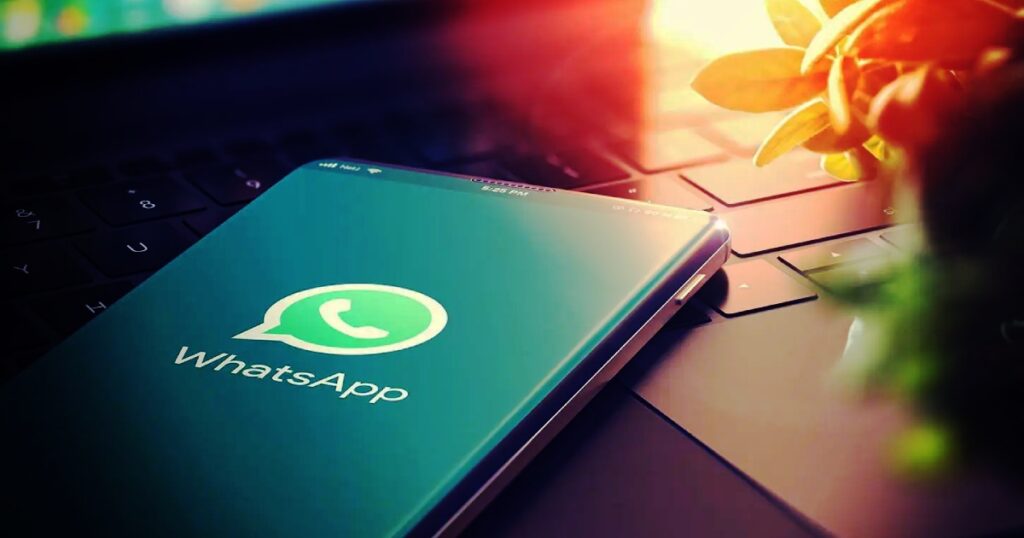 Whatsapp has become a part of our daily life. We use WhatsApp to make calls and videocall with friends and even Businesses have made it very easy for them to communicate directly with their customers.

This app was trusted by so many people from the beginning because of its security and privacy policy.

We all know The Facebook company is often involved in data bridges, many advertisements and other disputes This is the reason why many people stopped using Facebook

When Whatsapp was bought by facebook, it was criticized by many WhatsApp users.

After seeing all this criticism, Facebook said, “whatapp will always be free, no ads will be shown on it and no data will be shared with Facebook.”

WhatsApp is sending a message to users on WhatsApp’s story stating that it is committed to maintaining user privacy.

On the morning of Sunday, January 17, when users started using WhatsApp on their devices, a status of WhatsApp appeared in the status segment. In which privacy policy is mentioned. In it, WhatsApp has stated that it is committed to the privacy of the user.

The other three messages state that WhatsApp cannot read or write user’s private information because messages on WhatsApp are end-to-end and encrypted.

the WhatsApp message said “WhatsApp will also not be able to see the user’s location or shared location on messages and will not share WhatsApp user contacts with Facebook company.”

Earlier last week, WhatsApp sent a notification to the user through the app stating that it was going to change the privacy policy. WhatsApp said it would not be able to run unless it agreed to a new policy update by February 8.

WhatsApp has announced that it is postponing the update of the privacy policy until next May, because of sharp criticism from users over the world.  They also made it clear that no user’s WhatsApp account would be deleted or even suspended.

This is a product of Facebook, anything can happen in the future.

So what is your opinion about it? Do you still use WhatsApp?

If you are concerned about your privacy you can use signal, telegram. signal does not collect any of your personal data.