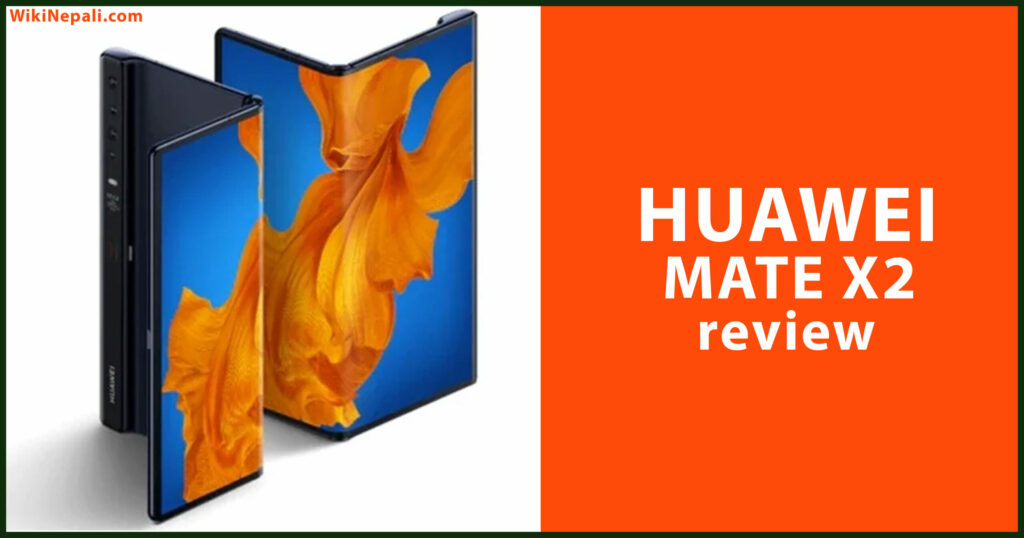 The Chinese brand Huawei would have saved some units of the Kirin 9000 for its Huawei Mate X2, the next folding smartphone of the Chinese company within the category of premium phones.

Despite all the difficulties, Huawei does not stop its release strategy for 2021. In a short time, the brand will reveal the new generation of the Huawei P . It is also preparing for the launch of what will become its third folding smartphone. Although news about his certification came out last November in China, we didn’t have enough technical information about him. Now, the alleged features of the Huawei Mate X2 have been leaked, including its processor and other important specifications.

It is worth mentioning that this information comes from the reliable source Digital Chat Station, so this data is likely true. Among the most significant details is that the Huawei Mate X2 would bring the Kirin 9000 processor in its guts. Supposedly, the company would have saved some units for the production of this mobile.

In the same way, it was announced that it will arrive with an inward folding screen with a resolution of 2480 × 2200 pixels. On the other hand, the diagonal with an extended panel would be 8.01 inches. The secondary screen on the outside would be 6.45 inches, plus it would have a resolution of 2700 × 1160 pixels.

Other features of the Huawei Mate X2

The report also warns that the company’s next foldable phone will carry a 16MP single-sensor selfie camera. On the other hand, the main camera will have 50 MP, which will be complemented by 12 MP and 8 MP sensors. Also, the firm decided to offer a 10x optical zoom for this phone.

In addition to having the Kirin 9000 processor, the Huawei Mate X2 will have the Android 10 operating system in the software section. If you are wondering about the autonomy of the mobile, we do not have specific figures. However, we know that would carry a battery of 4,400 mAh with fast charging support of 66W.

It should be remembered that the Kirin 9000 processor is already present in Huawei’s current range. We have it in mobiles like the Mate 40, which would lead us to guarantee that the companies next foldable will have a 5G connection. The reality is that we took this for granted as it was a high-end Chinese phone.

What you should know about the Kirin 9000 processor

Among the biggest difficulties, Huawei faces in the mobile market is the limitation of not being able to produce more Kirin processors. This presents the Kirin 9000 as the last of them, derived from the campaign launched by the Donald Trump government against the Chinese firm. TSMC had to close the orders, although the brand managed to obtain a significant amount.

Fortunately, the batches were enough to carry out the new Huawei Mate 40 series. It should be remembered that this chip is manufactured with 5-nanometer technology, so it competes directly against the famous Apple A14, equipped in the latest generation of the iPhone.

According to the figures offered by the Chinese company itself, the Kirin 9000 processor (which will be present in the Huawei Mate X2 ) delivers up to 30% more power. The performance improvements are also because the GPU is the Mali G78 MP24, which represents the latest generation with up to 8 additional rendering cores. Ultimately, this translates into greater energy efficiency and up to half the additional power across the entire graphics section.

At the same time, Huawei managed with this chip to release a new neural processing unit. Thanks to it, it not only takes a step forward in terms of performance and energy efficiency but also advances in the section of artificial intelligence.

We would like to know if you would currently buy a folding phone or if you would prefer another high-end with a “more conventional” design. We can comment your thoughts in the comment section. we read it.